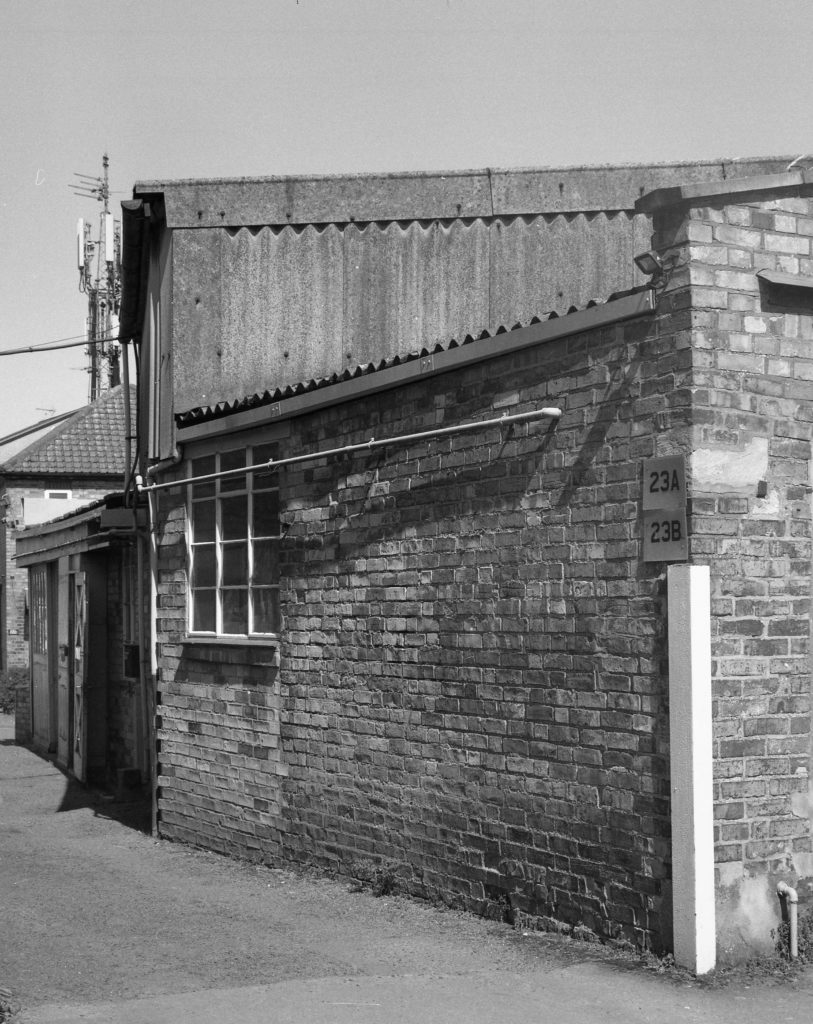 Stables and piggeries, a motor mechanic's workshop, organ-building, upholstery, and a micro-brewery

The buildings now used by Calverley’s brewery, John High & Son upholstery and Norman Hall & Son organ builders have had a complex history. I hope to be able to add more details once libraries re-open.

They had been built by the 1880s, when they first appear in an Ordnance Survey map. As early as 1888, part of the premises was apparently being used as a stable. Abraham Martin Smith, baker and grocer at 80 Kingston Street, kept his delivery horse and cart on Hooper Street, and this was mentioned in a newspaper report concerning the welfare of his horse (Cambridge Chronicle, 6 April 1988). Subsequent newspaper reports up to the 1920s mention a pig-sty, a dove-cote and a field for three cows. A report from 1902 (see below) conveniently reveals the location of the pig-sty: in Hooper Street, and ’72 feet from the wall of a house in Ainsworth-street’. 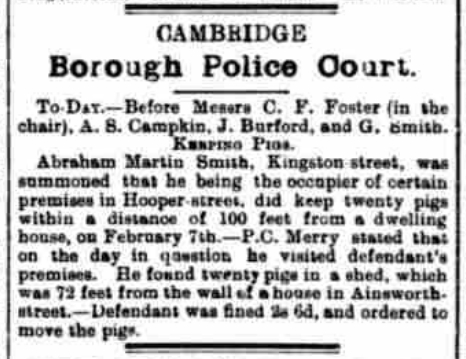 In the 1920s part of the premises became a motor mechanic’s workshop. The proprietor was Thomas William Fordham, who was born in Cherry Hinton in 1896, son of a coal carman. In 1921 he married Florence Stepney and moved into Sturton Street. By 1929, according to the electoral register, Thomas and Florence had moved into ‘The Garage, Hooper Street’, and presumably this is when the dwelling house was built next to the railway line. In 1939 their house was given a number, 23a Hooper Street. 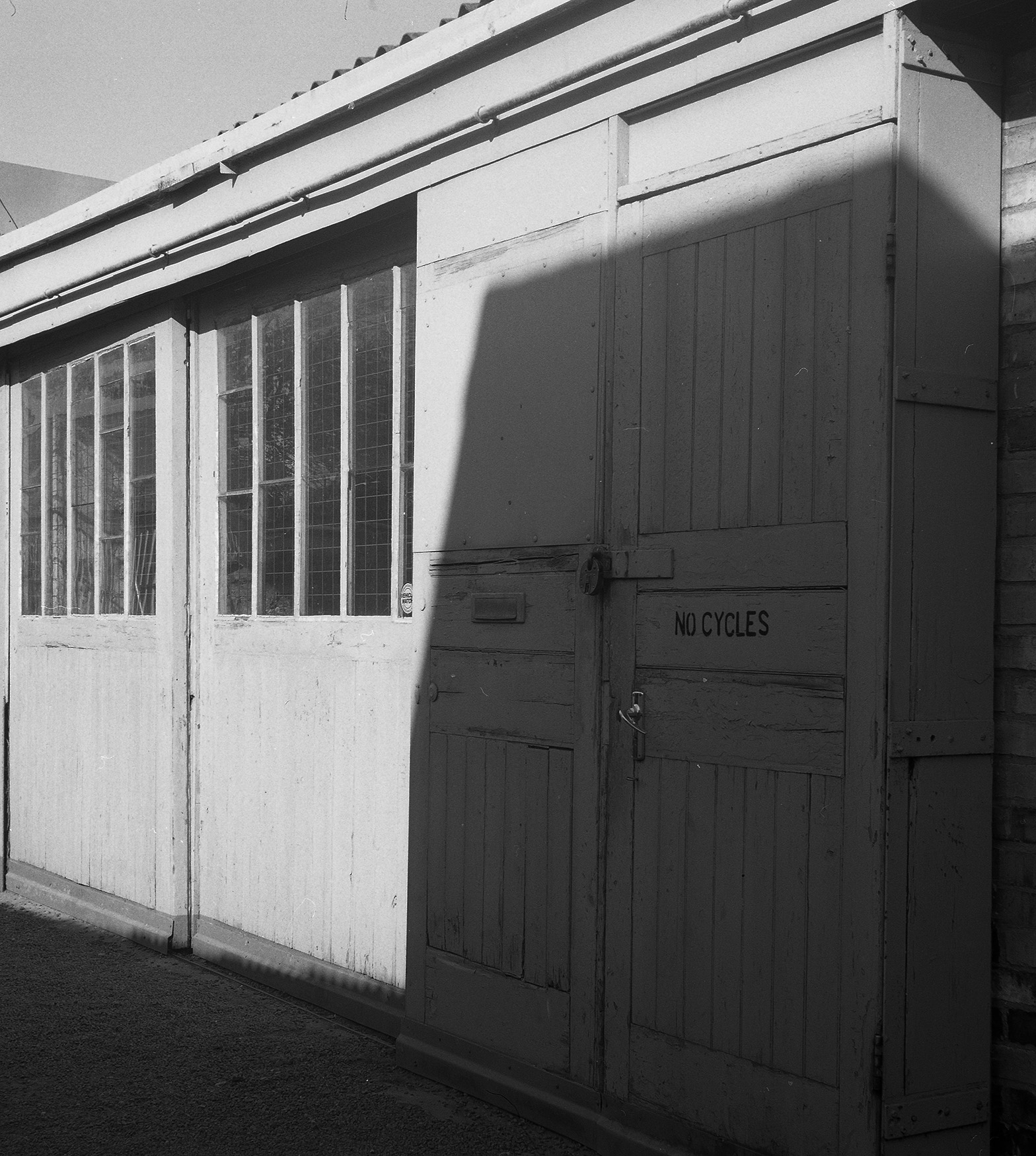 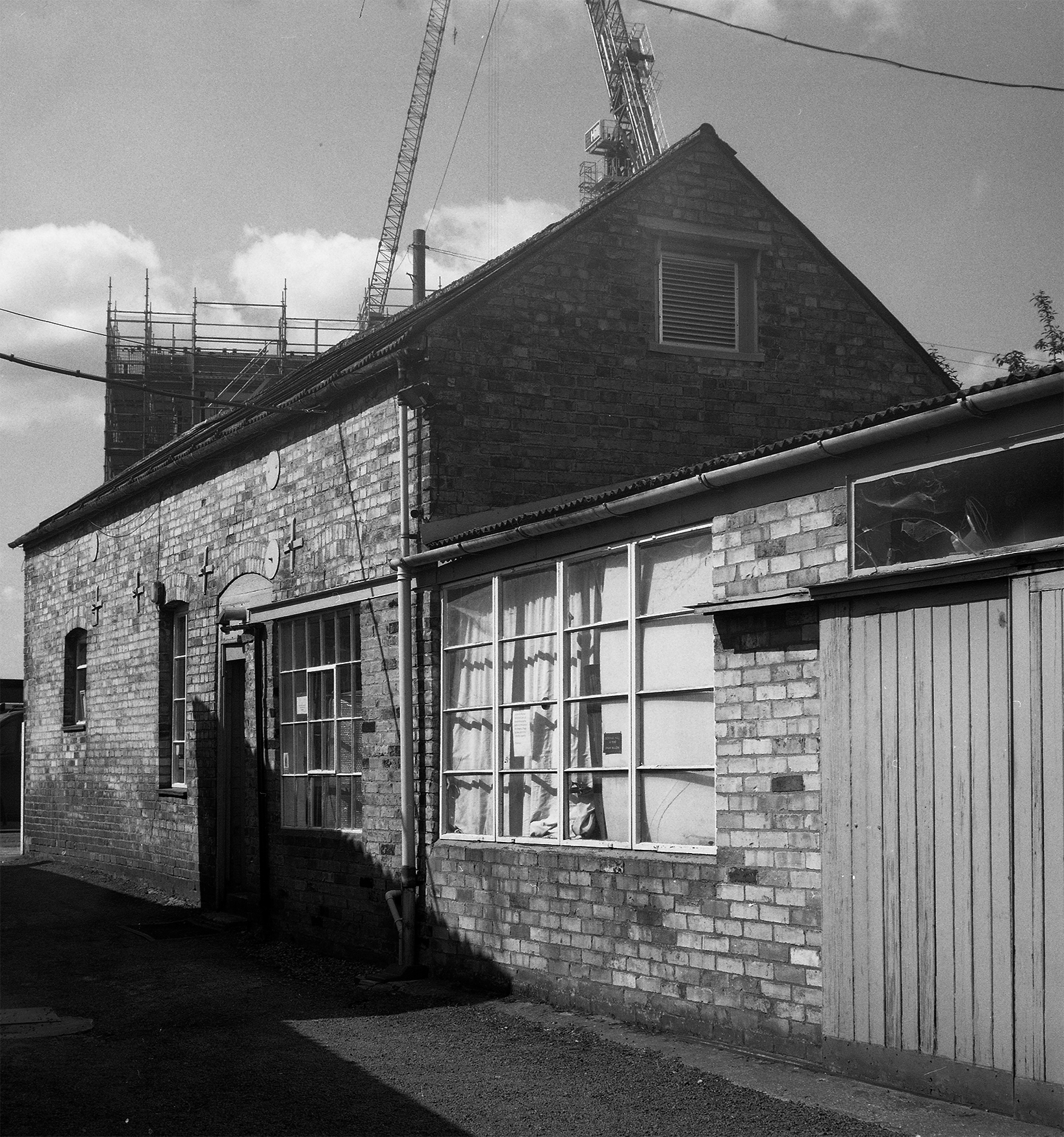 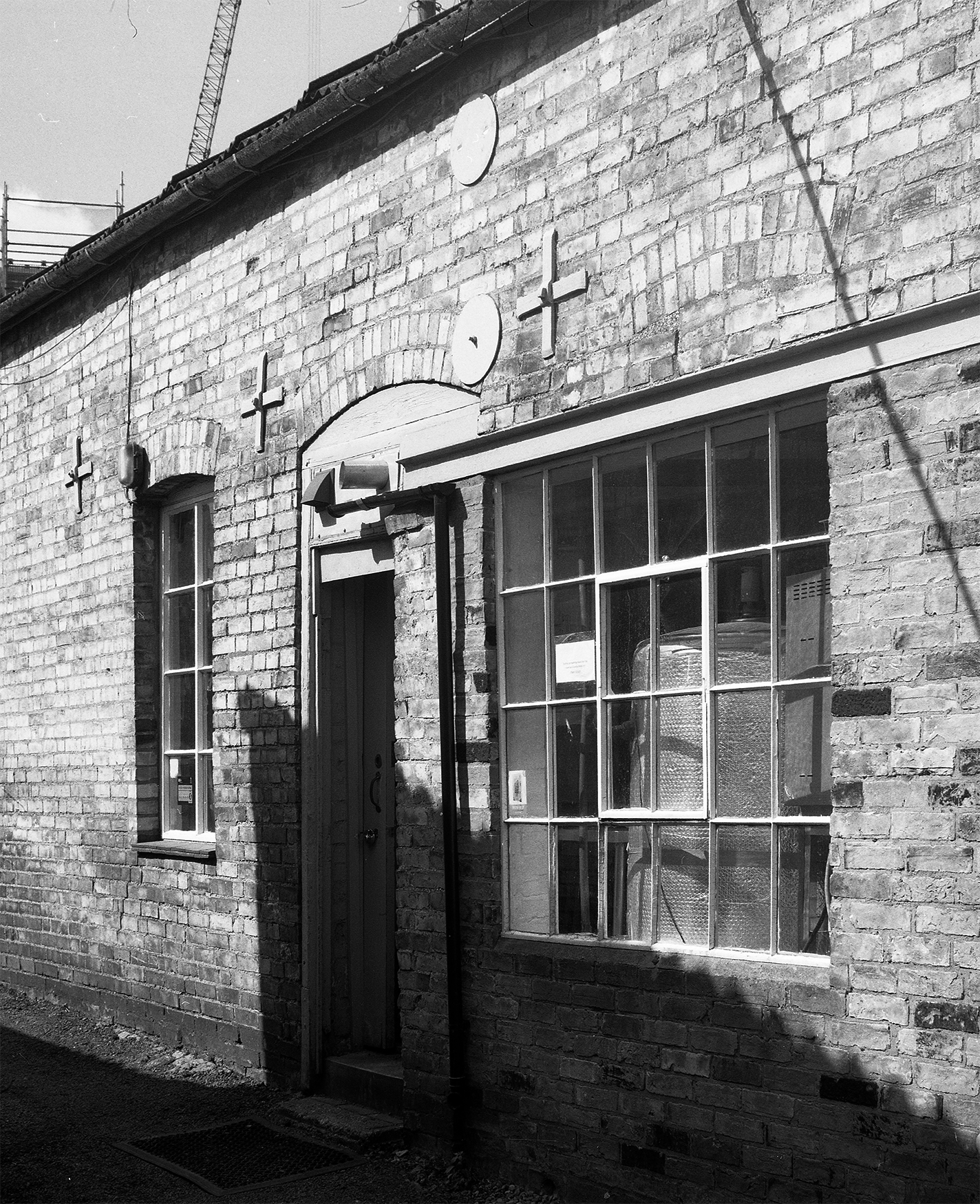