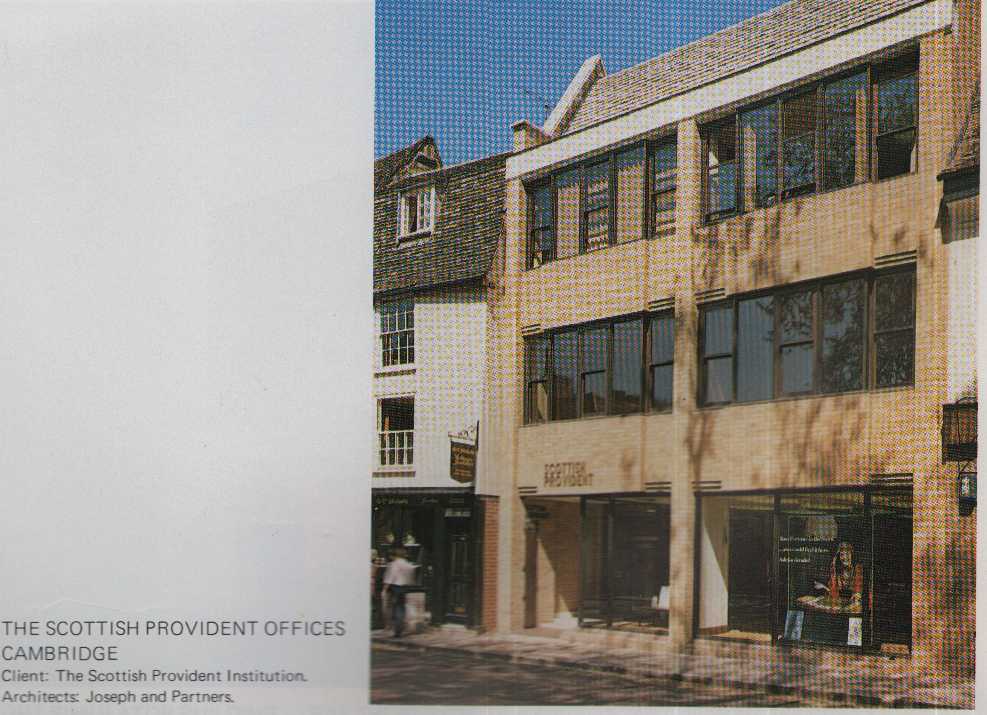 This site is the only one in the parish to have been owned by Trinity Hall.

The landlocked garden plot behind nos. 27 and 28 was released in 1461 as part of a larger area which extended further south, by Richard Everard of Crowland and Robert Garlond of Cambridge, to draper William Dak amongst others. There is strong evidence that Everard and Garlond also held no.27 as well.

c.1510: Walter Hewke bought Griffin from Councillor Hankyn Aunsell for £100. He installed Walter Lombe as his tenant and entertained the Fellows of Trinity Hall to dinner there; at the same time he bought the two ‘houses against the Griffin’.

1518: death of Walter Hewke, master of Trinity Hall. His will contain the instructions to establish a chaplain/fellow at the college to be called ‘Dr Hewkes preest.’ This was to be funded by his bequest of ‘all my hole Inne called the Gryffin lyinge in Bryggestrete [in St Clement’s] with all the appurtenances and landes belonging thereto‘, plus two tenements ‘ with their two hole gardyns […] right on  and ayene the foresaid Inne‘, plus two other tenements ‘by the Dolfyn in Allhallows’.

1538 – 1541: Trinity Hall must have sold the property to Thomas Farrer. Thomas died in 1540; he owned the Griffin and leased the Bull on the other side of the road. He left both inns to his wife for life then to his son William.

c. 1554: Griffin bought by Alderman John Lyne. Quit rent paid by  John, his son William I and grandson William II, or their tenants, until 1617. (Lyne family also owned no.28)

1593: no. 27 left by Dampes to the Mayor and Bailiffs of the town to fund a charitable distribution of sea coals to the poor. Described in his will as a free house in St Clement’s ‘wherin Thomas Birch now dwelleth.’

1851: occupied by an upholsterer

1871: the Spotted leopard with Goss’s Passage or Spotted Leopard Passage beside it.

1906: A MacIntosh and Sons, ironmongers

The current building, occupied in 2017 by the Wildwood restaurant, was formerly the offices of The Scottish Provident. The building was constructed by Rattee and Kett circa 1978. 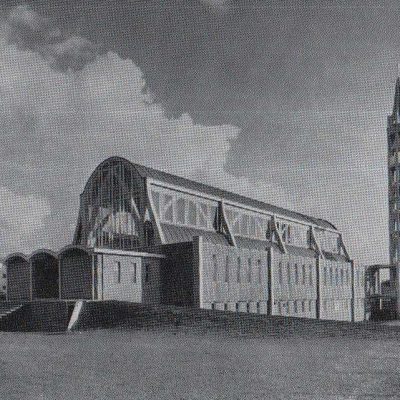 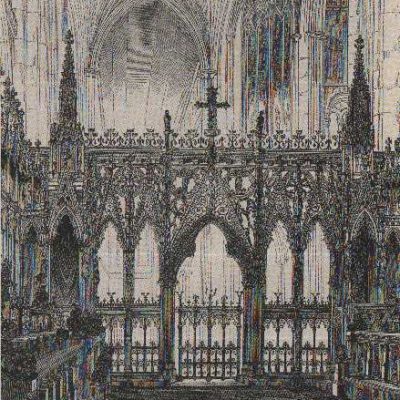