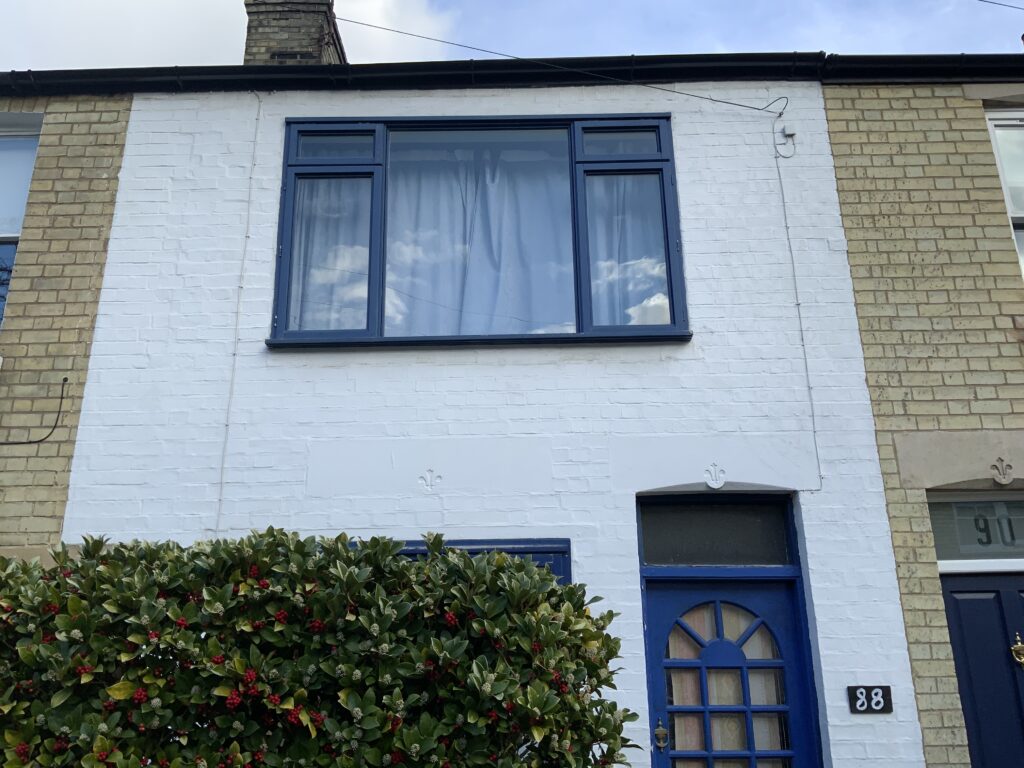 Number 88 is one of four mid terrace houses on the east side of Ainsworth Street.

Head of the Household, is William Ellis, a 49 year old widower. His occupation is described as a Boiler Smith, and he was born in Stepney in Middlesex.

There were two other family members living in the house with William. These were Ernest, a son, aged 19, who was also a skilled worker, a Fitter. Also, a Niece, called Mabel Johnson, aged 18, described as ‘house keeper’. In another pen there is a note from the official collecting the census saying ‘Dom’ meaning ‘Domestic’ worker meaning that she was a servant in their house, probably asked to move in with them to help look after her Uncle and Cousin.

Head of household  is now Henry Charles  Barrett, a 44-year-old, boiler maker’s assistant.  He married Annie Elizabeth Tingey in 1875 when he was 19.

They have moved from 53 Ainsworth Street.

Daughter Florence Emily is now 25 and a tailoress, Frederick Alfred, 18,  is a fitter’s apprentice, Sydney Charles, 16, is following in his father’s footsteps as a boiler maker’s apprentice. Blanche Louise is now 14 and Bertram John is 11.  There are two more children now Catherine Annie is 9 and Mabel is 7.

Florence marries Walter Thompson, a printer’s machine minder, a few months after the 1901 census is taken.  They live at 53 Kingston Street.

Frederick marries Annie Elizabeth Waterman in 1910.  They move to 39 Gwydir Street and he becomes a railway engine fitter.

Sidney marries Mildred Oakman in 1910.  He’s a boiler fitter and they start their married life in Derbyshire.

On the 1911 Census Henry is going by his middle name of Charles.  He is now a tuber on the Great Eastern Railway. Electoral registers show that he lives at this propety until 1929.

Blanche is 24 and a music teacher.  Bertram, 21,  is going by his middle name of John and he is a fitter on the G.E.R. Catherine is Kate on this Census and a tailoress.  Mabel is 17 and a milliner.

Catherine marries Soldier Bert Franklin in the Spring of 1916.  She gives her address as 53 Kingston Street, so she is probably living with her sister Florence at this time. Bert is from 94 Ainsworth Street.

Blanche marries Frederick Ellis on the 17th October 1916.  He’s a carpenter and joiner.  Frederick joins the 3rd Battalion Suffolk Regiment on the 30th October 1916 and gives his permanent address as 88 Ainsworth Street.  They make note of his carpentry skills and he’s made a Sapper.

Mabel marries George William Bylett on the 14th October 1919.  She gives her name as Gertrude Mabel and her address as 70 Kingston Street.  George is a Post Office sorter from Peckham.  In 1939 they are living at 176 Gwydir Street with Blanche and Frederick.

Bertram marries Elsie Spendalow in 1935. He’s 41 and an engine fitter. They live at 70 Kingston Street. 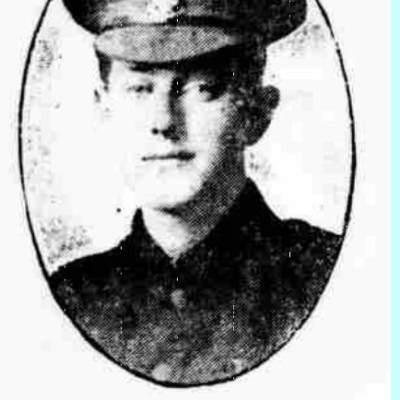