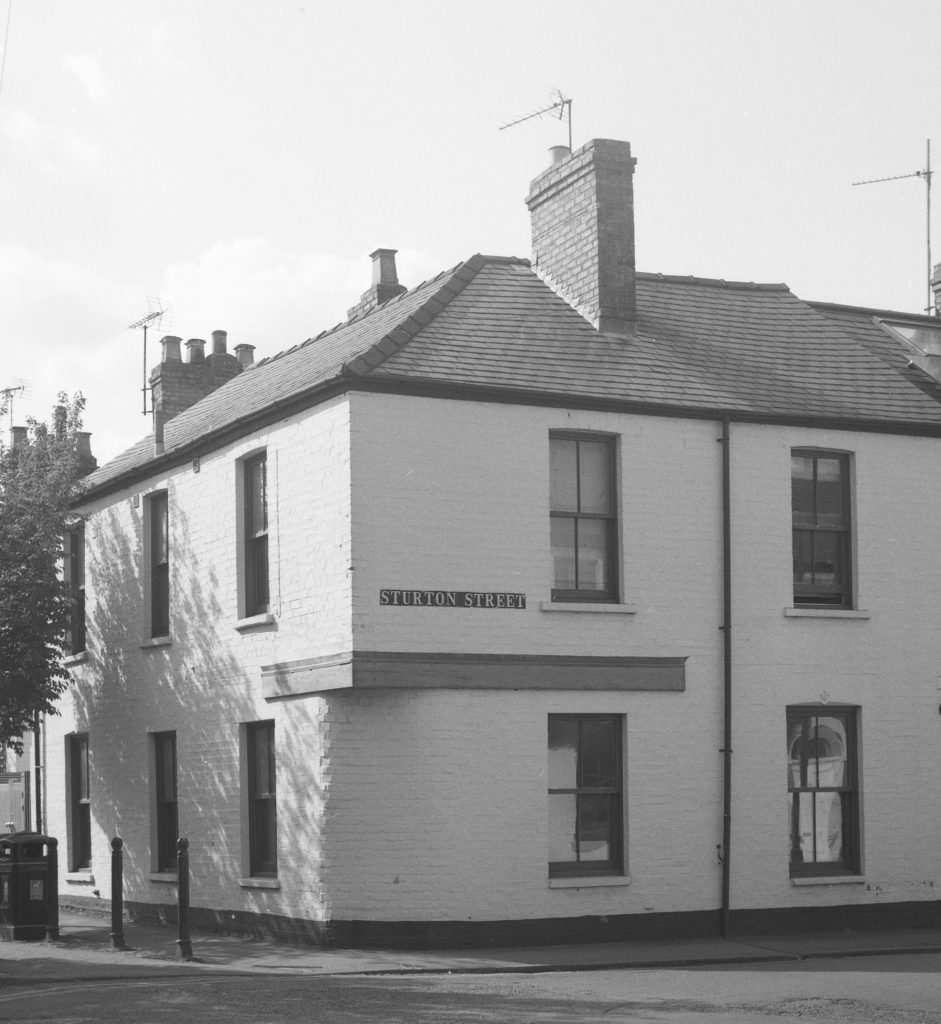 9 Hooper Street, on the opposite corner to the Petersfield pub, was a grocer’s shop for many years.

By 1891 Mark and Emma Winzar had left Cambridge for Chatham, Kent, and they ran a grocer’s shop there for several decades.

For roughly three decades the shop was run by the Wheeler family. In 1881, before moving to Hooper Street, Wesley and Grace Wheeler lived in Bridge Street. Wesley was already a grocer, but they supplemented his earnings by renting a room to a 19 year-old lodger, John Thursby, an undergraduate at Trinity College.

Wesley and Grace had five children, of which two died young but three appear in later census records. George became a grocer’s assistant, and by 1911 he had left home and had a wife and young son. Percy was living at home in 1911 and working for the family shop. Winifred was working as the family’s housekeeper in 1911, as their mother had died two years earlier.

The local newspapers of October 1919 (Cambridge Daily News 9 October, Press and News 10 October 1919) carry a report on the trial of Robert Shorrocks of Argyle Street. Wesley Wheeler had been delivering goods to a customer in Argyle Street when Shorrocks launched into a drunken assault: ‘Shorrocks hit witness on the head, knocked off his hat, twisted his nose backwards and forwards between his fingers until it was bruised, and shouted: “I’ll half kill you, if it costs me ten pounds.”‘ Shorrocks’ son had told his father that Wheeler had struck him with his whip. The boy did have a small red mark on his neck. However, Wheeler said that if he had caused it, it must have been an accident. The magistrates agreed that it had been an unprovoked attack and fined Shorrocks 10 shillings.

In 1939 the shopkeeper was Ethel Kemp. She was born in 1888 in Thetford, Norfolk, the daughter of a baker. She lived at the shop with a friend, widow Sarah Kellengray, and a lodger, Frederick Mansfield. She died in 1979, aged 90, and was still listed on the electoral register for 9 Hooper Street in 1966. 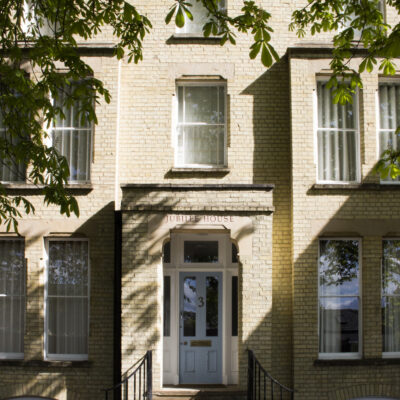